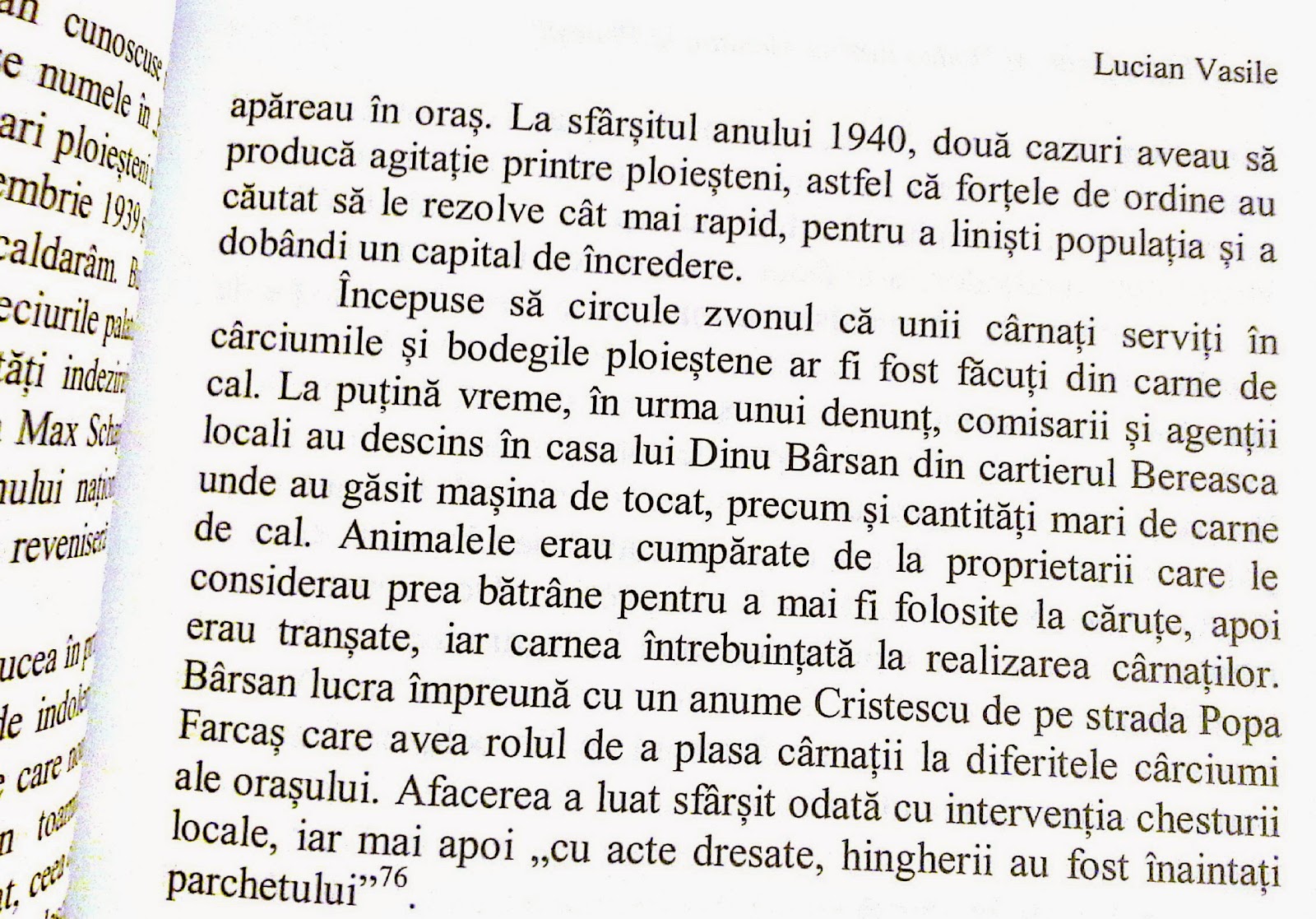 - ianuarie 02, 2015
31 December In the morning, someone from Thailand of Malaysia, according to the name, started to follow my academia.edu profile. In the country where the respective person should have had ancestors, the New Year was very very close, maybe just few tens of minutes away. A little later, there was an email, coming from Google Scholar, which announced about a new citation for one of my papers. 2014 was anyway the year when I have received the most citations up to now. And this was pretty much all the good news for 2014, a year when nothing went well. It also ended badly, with some lack of communication… But wintertime always brings hope. Few days earlier, in Bucharest … it started to snow like in my childhood. All the time it snows, we believe that it is or it will be like in our childhood. My daughter asked for pictures. I sent them via WhatsUp. Walking on the frozen street (there were minus 10 at noon), I remembered that day, 38 years ago… I was four. It was the first year when
Trimiteți un comentariu
Citiți mai multe
Mai multe postări