Last Sunday, being in , we have had lunch in a pretty nice and not very expensive restaurant, next to the Malostranské náměstí (a place close to the main tourist attractions). The food was good, and even if the waitress was always in a big hurry, she served us acceptably.

I have given her my card, in order to pay the check and the service, since I had no cash. She gave me the Wireless PoS, I have entered my PIN and we have started to wait. After a few minutes, she took the PoS to the counter, saying that there is a chance to have better signal there. It showed up that the PoS is blocked.

She called for her boss. The young man came, but his phone was ringing, so he spent some 10 minutes talking. Then he tried to move the PoS from a place to another, checked the sockets. Nobody addressed us a word for several minutes, including the time when he was speaking at his mobile phone. After a while he called the HotLine. They have instructed him, probably to check the sockets. So, he rechecked, including this time the wall mount.

Nothing happened. He asked me for cash. I said OK, I will go to cash some money from the ATM. There were already 25 minutes of waiting. Mălina (my wife) stayed in the restaurant, while I got out, in the rain, walked some 100 metters, cashed some money from the machine. Meanwhile, he showed Mălina that the PoS says that the last transaction made is not ours, which means that they have not charged the card. Of course, if the connection failed after the transfer was made, but before the PoS received the confirmation, this does not hold true. Anyway, I was in for just one day and a half, so I thought that I have already wasted too much time to argue on this. And, since I have not signed anything, the transaction, if existing may be cancelled (now I have to check with my bank if the have received any unsigned check from a Czech restaurant…).

When back in the restaurant, I gave the guy some Czech money, and I have asked for the change, also saying that, under the respective circumstances, I will NOT pay any tip. His answer started a typical story: “The service is her payment [he showed the waitress]. It is not her fault, but the machine…”. I said: “OK, the machine is yours, so you pay the tip!”. “Not my fault, the machine …” he said, calling the waitress, telling her something in He gave her the money, she started mumbling something in Czech, threw us the change and left quite mad.

So, we have spent 30 minutes waiting (and, since we were two, this means about an hour …), I was walking in the rain, nobody ever said “I am sorry!” or “I apologize”, and, after all this, we were also the ones considered guilty?????

The next day, as well as in the previous days in , we have experienced much better service, and no other problems. 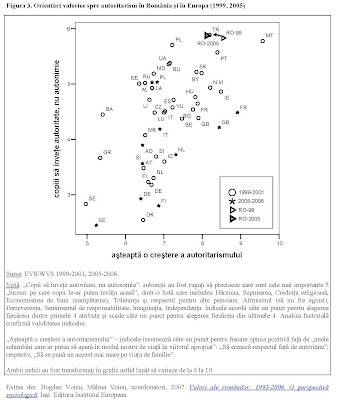