I rarely write about movies, and I think that this is the first time in ages that I write about series. However, this is rather about the role of Netflix in connecting European countries through their series.

First, there is Into the Night (thanks to Tinca for recommending the movie), a post-apocalyptic Belgian series, based on a 2015 Polish SF novel, spoken in French, Italian, Polish, Russian, Arabic, English, Flemish (or Dutch??), and Bulgarian. Indeed, this is a kind of pan-European selection. Probably not the best shot movie, but with a decent script, quite appealing twists, and realistic scenes. I really enjoyed the first season (6 episodes), in which people are put in unexpected setups, social relations are on the verge, and characters need to reinvent themselves. I have saw one of the actors, Laurent Capelutto in the French movie by Hirokazu Kore-eda, La Vérité. The entire plot includes constant reference to European diversity, which made me start the post with Into the Night. Beyond the SF pretext (which is kept at minimum), and the situation that sometimes remind of Lost, there is the message that people can act in a good way, despite their hidden tumultuous past. And there is the recurrent theme, derived from the permanent switching of language, of being European, that is diverse, and that diversity does not impede community to build up. 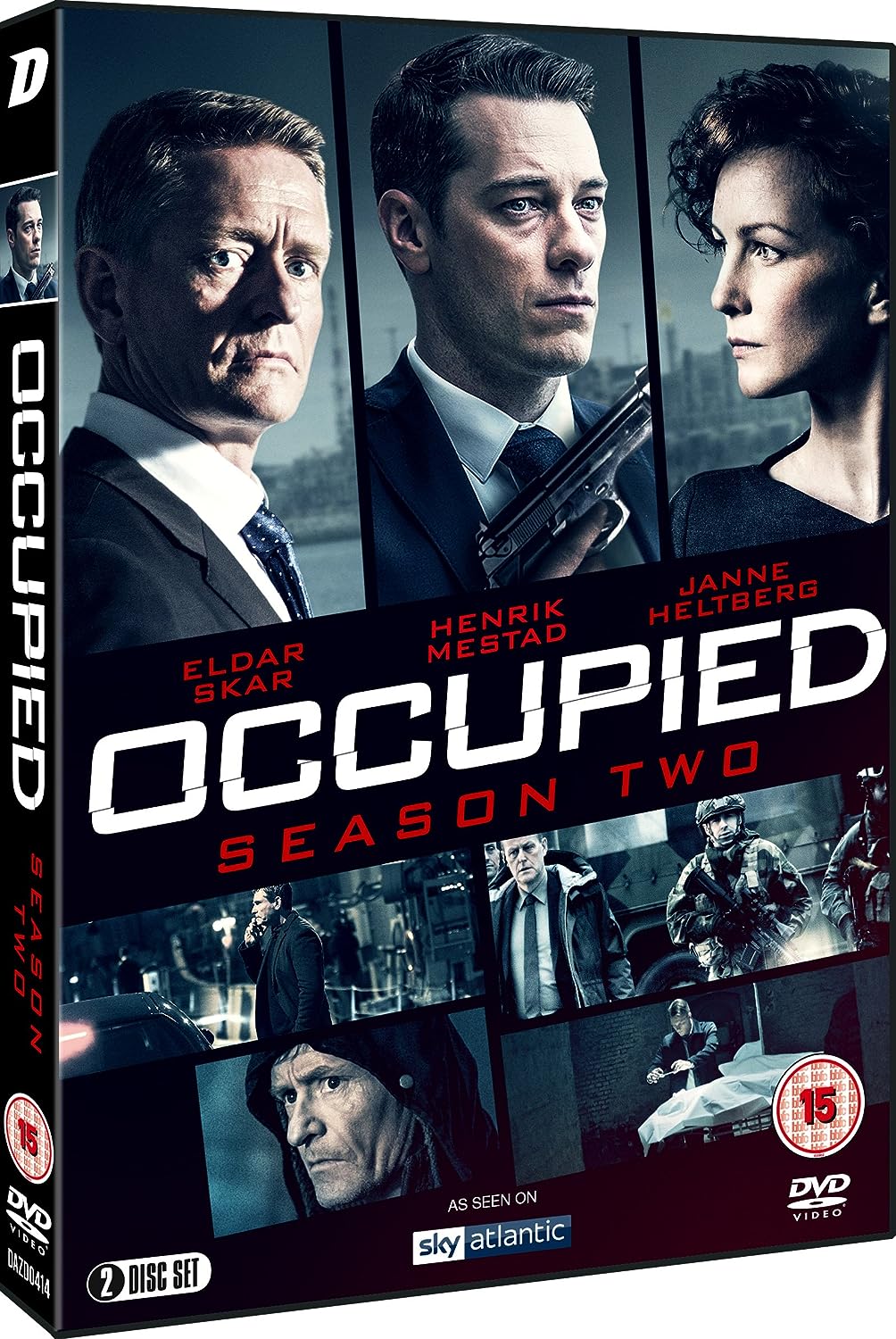 Second, I mention Occupied, a Norwegian alternative-contemporary-history movie, played in Norwegian. Addressing ecological themes, this dystopia is actually a 3-season series on politics, including a few policier sub-plots (one can retrieve Stieg Larsson's influence). It follows the constant dance of the Norwegian politics, when the country cuts energy supply from oil, to switch to a new power source, under a green government, and Russia occupies Norway at the EU request. Placed in our times, it is played in Norwegian, English, Russian, with scenes in French, Polish, Ukrainian, German and so on, and filmed in locations that are virtually placed across the continent (however, the main action shows Norway, and sometimes its very nice landscapes). Again, the recurrent theme is European identity and European politics. And it addresses pan-European common debates such as gender identity, tolerance and xenophobia, and solidarity. 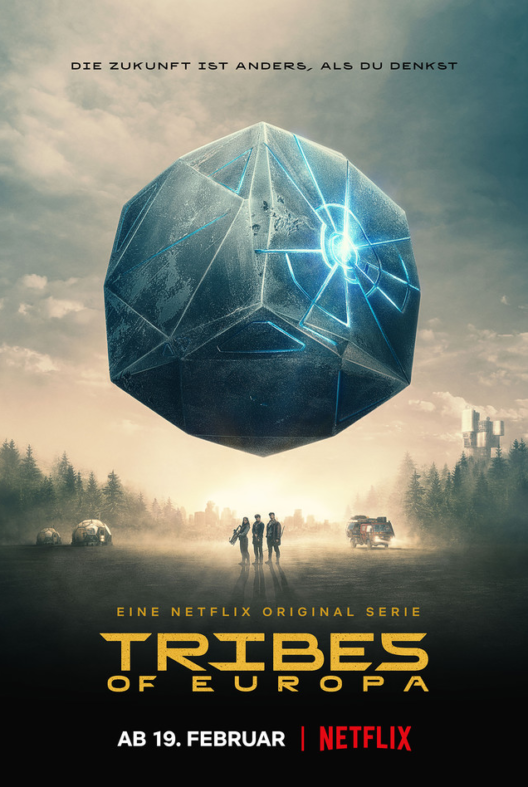 Third, I remark Tribes of Europa. This is the poorest as plot out of the three series that I include in this enumeration. Tribes of Europa is also post-apocalyptic, and not very creative. It replicates somehow Revolution, the American TV series. A mysterious blackout in December 2029 leads Europe to a conglomerate of clans, tribes, and military states. Played in German and English, it includes at least one swear in Romanian: Du-te dracului! (I have seen only the first few episodes, maybe some other languages are incidentally used). English comes as main communication language between various tribes, including the ones that normally speak German, and people move almost freely from a place to another in a way that reminds of the Roman Empire. Also, the German dominant language of the movie is “augmented” with words taken from English, or with Slavic and Scandinavian origins. As a side note, beyond the violence similar to another series - The 100, let observe the discussion on gender roles, honor and treason, family relations, reinvention of love in times of total uncertainty and enduring war, and harsh inequality, along with slavery and oppression.

At least through such series, apparently with no intention in this regard, Netflix does a great job to consolidate a common European identity and to bring forefront the themes on the European agenda. Somehow, it replaces lack of face-to-face interaction and traveling across the continent, and reduces the fragmentation brought by proliferation of social media bubbles, rebuilding bridges between the later ones. From another perspective, it also becomes visible that EU filmmakers have now an almost unexpected sizeable market where they can compete with American, Indian, and Chinese ones.

And the movies are easy to consume, both when you are cold and rational as a stone, or when their Romantic sub-messages of love bringing hope touch your heart. And they are better when one combines the two ... moods ;)